Hi there, I tried yesterday to get some nice shots from above while riding my motorcycle, but I ended up loosing my drone, and I got home with nothing useful!

SETUP 1
DJI Mini 2
Redmi 5 Plus connected via cable to the Mini RC
Mini RC on a bench, with my girlfriend
iPhone XR connected via magic leash, on my pocket (using its own network)
Height set to 25m

Unaware of the lag cause, I did a 2nd attempt

So my attempt was to have it before me, like 10m, in order for my motorcycle to be in the center of the image

So I tried to use the drone as a camera mounted on a sky-tripod
SETUP 3
Horizontal Movements: disabled

PROBLEMS
The drone stayed still, the camera followed me while passing by, by the lag was more than 1 second, so basically, it worked (again) when I was still, waiting to move. A passing by of my motorcycle at about 30kmh (18mph) resulted in a perfectly still image, with a pan movement, AFTER I passed by

CONCLUSION
Litchi Magic Leash is incredible and fun, but unsuitable for any professional work with real world movements in a (very slow) car or motorcycle

Do you agree? Has anyone had a positive experience, given the same setup?
thanks, everybody! bye from Italy!

Of course, this is only suitable for a walk or a slow bike ride.

I own both Litchi and Maven (an iOS user). Here is a follow test, my first, with Maven. Have yet to do it with Litchi, which I use for waypoint missions.

I note that the phone’s GPS signal needs to stay satisfactorily strong.

I can see that something like this would yield good short clips that can be interwoven into other video - but maybe not a longer clip, depending upon the route ridden.

I had the controller securely attached to the bars of the bike. 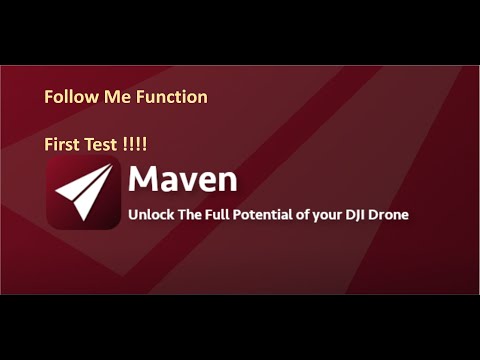 Itchy Boots uses drone shots in a lot of her videos - not all but quite a few.

Seeing what others produce can yield ideas… 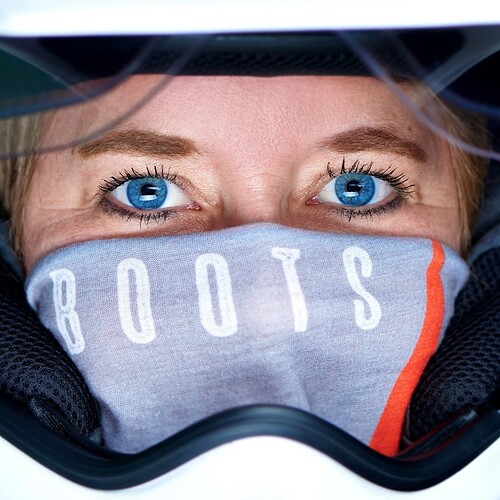 I've ridden 100.000 kilometers solo around the world and still counting! My name is Noraly, I'm Dutch and passionate about motorcycles, traveling and adventuring. In 2018, I quit my job, sold my belongings and have been traveling the world fulltime...

What is the flight speed

Speed varies per drone’s need to follow. The log shows it travelled at 26 mph at its fastest during the flight.